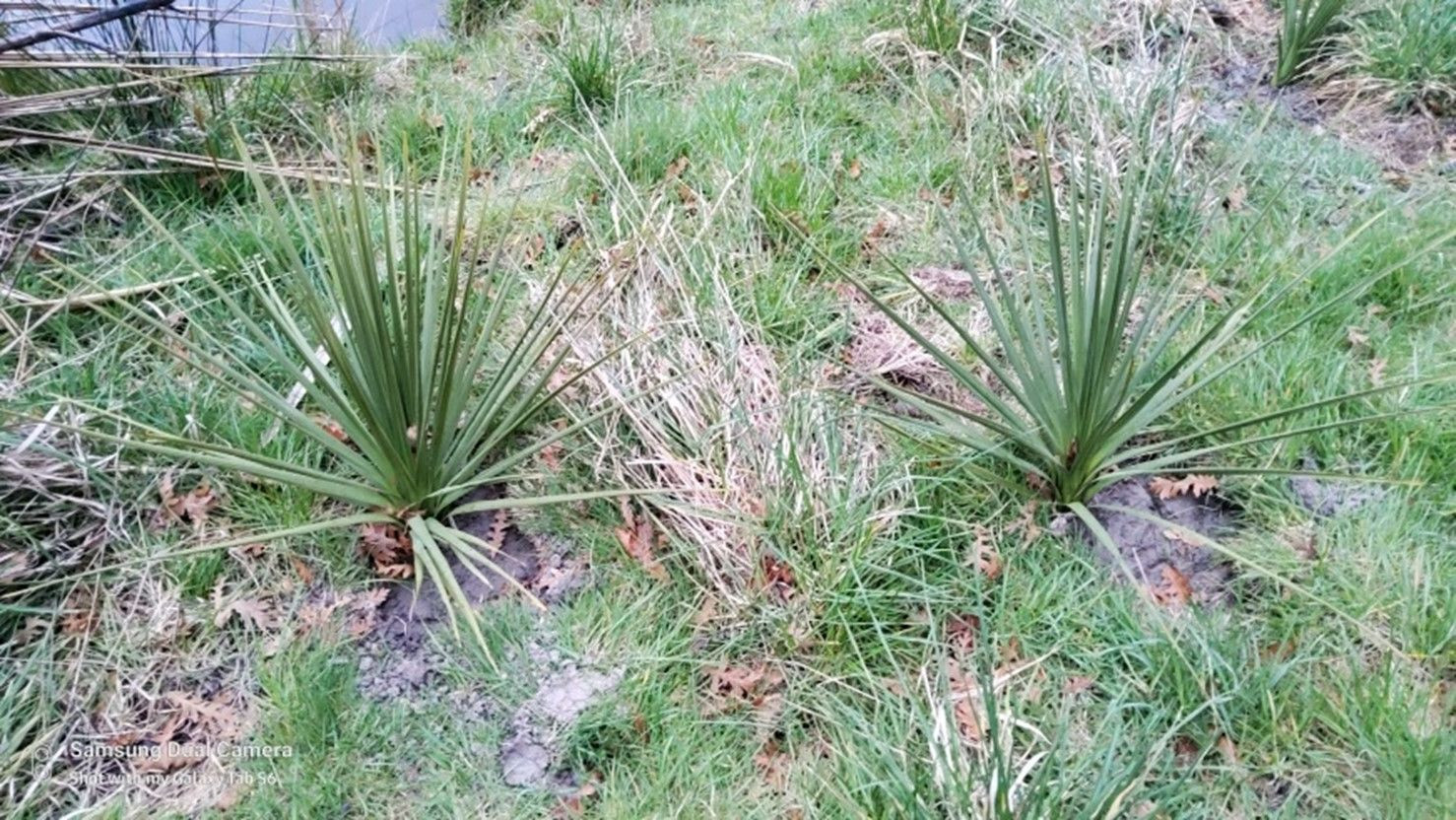 A local boy by the name of REDACTED has planted some Cabbage Trees, known officially as the Cordyline Australis species, at 11:17 AM, September 11, 2022.

Written By: A definitely real reporter

“So my teacher, Mrs. Murdoch, has us doing an assignment on  New Zealand species, and I look outside and see a Cabbage Tree, which is pretty New Zealandish, in my opinion. So I go and find some Cabbage Trees and plant them along the pond,” he replied when asked what he was doing.

Known as Cabbage Palms in the West, they can grow up to 20 meters in height, and have long, green leaves. They belong to the Tracheophyte, Monocot and Angiosperm clades.

The trees were utilized in Maori times for food, fiber and marking important locations, such as cemeteries. The rhizomes can be eaten.

They grow anywhere with water and direct sunlight, which is why they are so common on farms.

“There’s this thing called sudden decline, where the Cabbage Trees would die for no apparent reason. No cure exists, so you really just gotta plant more” REDACTED later added.