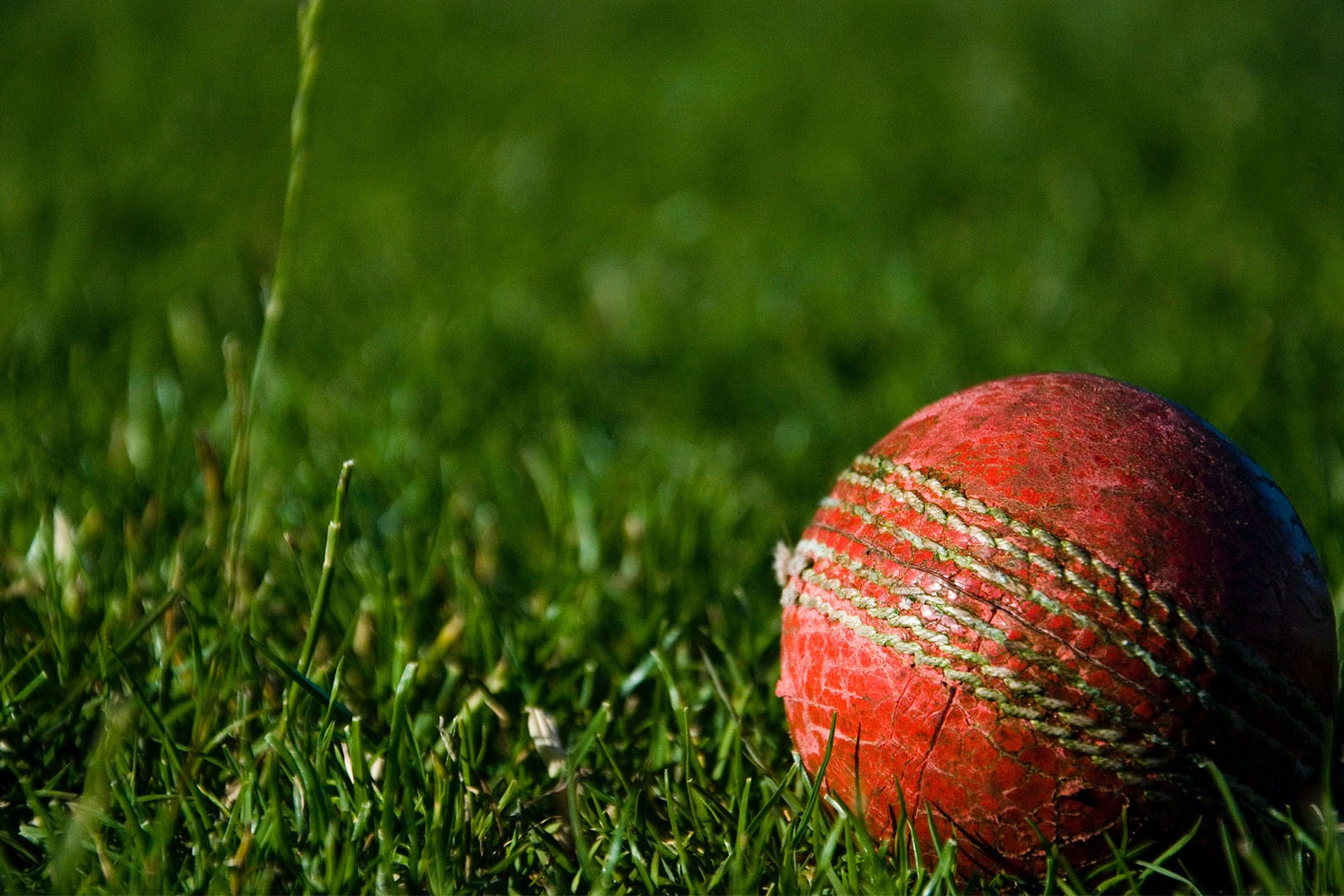 The 1st XI played against an Otago Boys' team at home last Saturday.

Put into bat, we were hoping for a much-improved batting performance on the back of two less-than-satisfactory efforts against Logan Park and King's respectively. Happily, this was to be a performance to be proud of. Opening the batting, Luis Smales and Jethro Melville confidently went about their work and through patience, persistence and intelligence - with a touch of good fortune - were able to amass a staggering 171 runs for the first wicket. When Melville departed for 59 in the 32nd over, the platform had been well and truly laid, and we were hoping to put the hammer down and post a score well north of 200. With the assistance of Archie Smith and then Will Clark, Smales batted through the 40 overs and was in the process able to bring up his first ever century (he finished 106*) - the first one by an SOHS player since Caleb Carson in 2018. We finished 230/2, which we knew was going to be a tough ask for our opposition.

Our bowling effort was a tidy one without having the sort of fanfare that was evident around the streets of Clutha as the Samoan community geared up for the Rugby League World Cup final. Wickets fell at regular intervals with the OBHS run rate never getting much beyond four per over. The high standard of fielding set the previous week against King's (minus a few dropped catches) was not as evident this week, which can happen when a side clearly has the upper hand. The wickets were shared around, with Clark and Melville taking a couple of scalps each. OBHS were dismissed for 120 in the 34th over - a 110-run win to put us 2-2 for the term.

Guarding against complacency in the field and continuing to be wise about which balls to defend/leave will be the team's areas of focus this Saturday as we take on another Otago Boys' side at Sunnyvale, Green Island. We will be leaving the bus bay at 11:30. According to the draw, this will be our final game of the year with us down for the bye next weekend, but sometimes at this time of year a team will default another game, which opens up an opportunity. We'll see what happens...